Rubis has been making precision tweezers for over 70 years. In the beginning, the tweezers were used exclusively in the Swiss watch industry. Only extremely precise and high-quality tweezers could be used to assemble the sensitive mechanical movements of well-known manufacturers such as Patek Philippe, Cartier or Rolex. This gave rise to an independent handicraft tradition at Rubis, which was characterized by a pronounced sense of precision and the beauty of the shape that the Swiss watchmakers have always practiced.

Rubis soon became the market leader. Tweezers were not only made for the watch industry, but also for other demanding applications in electronics and microelectronics, robotics, telecommunications, space travel, research, biogenetics, pharmaceuticals, laboratories, surgery, microscopy, chemistry, medicine, biology and microbiology. Global companies such as Motorola, General Electric, Siemens, Toshiba, Hewlett Packard and renowned research institutions such as the Fraunhofer Institute and the University of Zurich have been working with Rubis tweezers for years.

Login to check your balance or redeem rewards 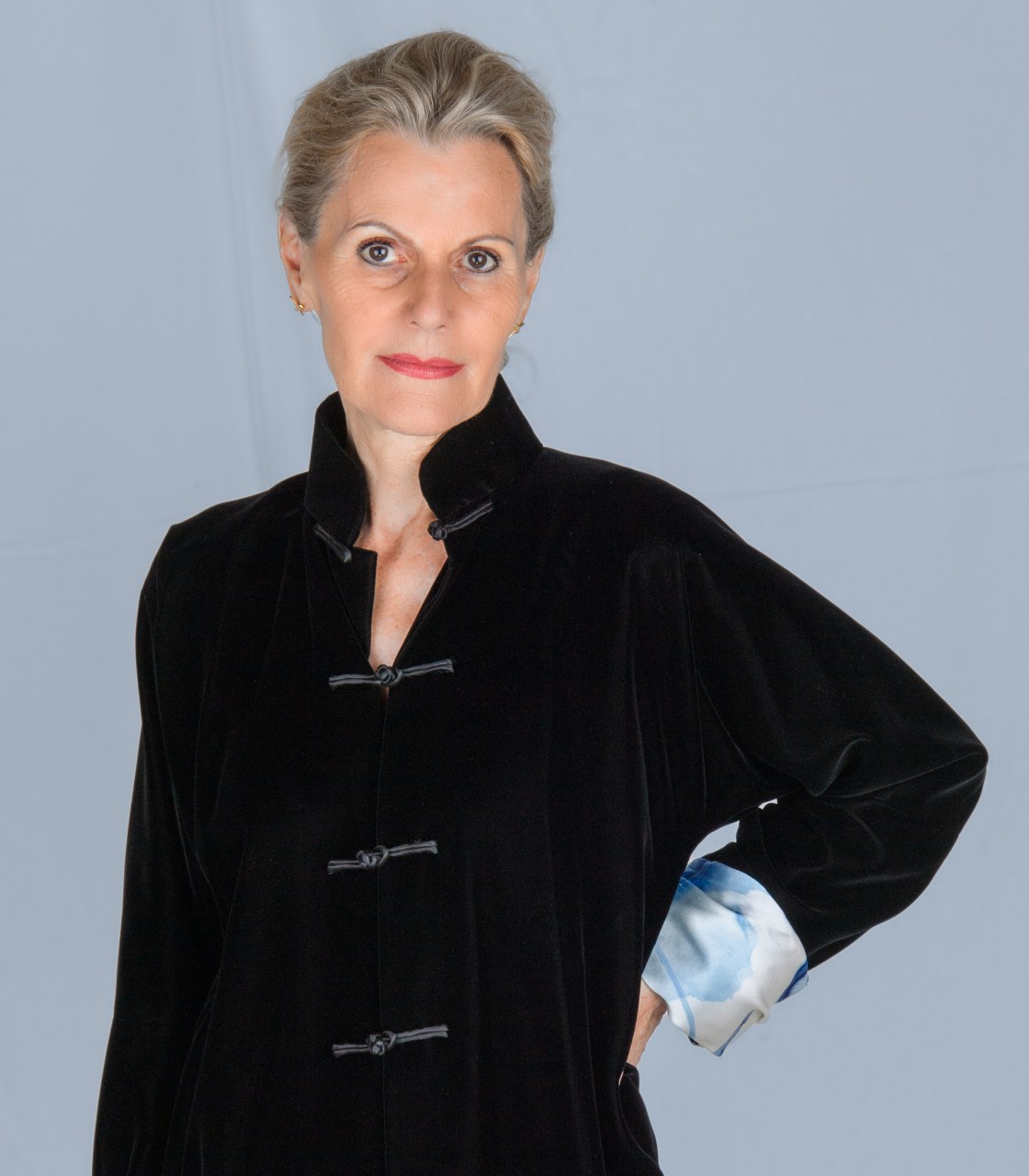 Fides Baldesberger is actually an art historian. However, after completing her studies, she attended the Gemological Institute of America (GIA) in Los Angeles. First, she worked for a dealer at the diamond exchange in Antwerp, later she imported valuable gemstones from India to Switzerland: the beautiful and practical - and a large portion of courage and tenacity - a pattern that will be repeated again and again later.

After the death of her father, Fides Baldesberger took care of part of his estate, the small tweezers company Rubis in Stabio. When she first arrived in Stabio in 1984, she quickly realized that Rubis had seen better days and decided to run the company herself. With great passion and dedication, she did a thousand different things that she had never tried before: in a short time, she had to set up a sales and marketing department, win new customers, develop new products, improve the company's efficiency, build a new factory and find new markets.

In doing so, she quickly identified a neglected target group: women. At that time, there were no quality tweezers in the cosmetics sector. The company's know-how made it possible to launch a product that finally matched what women were looking for. Steel - this hard, industrial material - should take on a feminine touch and precision should play a role in the cosmetics and beauty world.

Fides Baldesberger designed the first Rubis cosmetic tweezers in a timelessly beautiful, classic design. Straightforward, simple and unpretentious. She expected people to choose everyday items that are attractive and practical at the same time. She created a design icon, travelled the world to display her tweezers, and managed to turn the stricken company into a globally successful manufacturer of precision tweezers. Today, years later, the Rubis cosmetic tweezers are considered the “best of the best” (Vogue) and the “Ferrari of cosmetic tweezers” (Bobbi Brown).

Fides Baldesberger has turned a small manufacturer into an international brand. For her numerous achievements, she was named twice Entrepreneur of the Year (Veuve Clicquot 1988 / Ernst & Young 2001). Her great success can be attributed to a special mix: her passion for everything beautiful, her natural Swiss tendency towards practicality, a good degree of courage and a dash of adventure.

She was member of the board of Swisscom as well as numerous prestigious foundations and occasional adviser to the government.